2023
Black History Century
(One Month is Not Enough!)

It started with a day, then a week and then a month. Let's move it to a Century. We celebrate Black History each February (the shortest month of the year) because of . . .  History.
Let's take a peek at what has happened in the last 100 years. Should we be proud or ashamed?

But First . . . Architects of afROFuturism

Frequently, I will provide a hopefully humorous and intriguing response in AFROCyberspace. You may laugh or cry or get reborn. 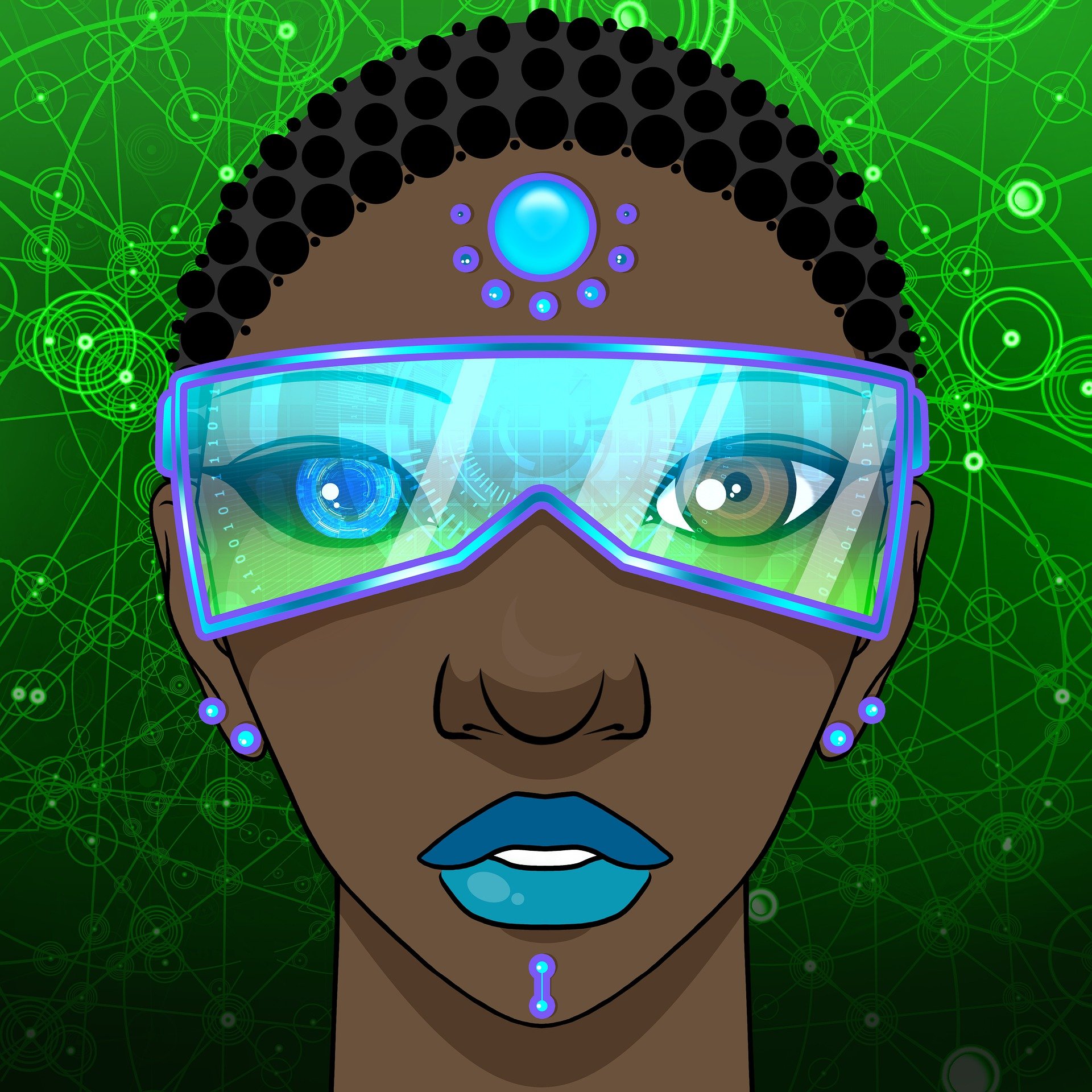 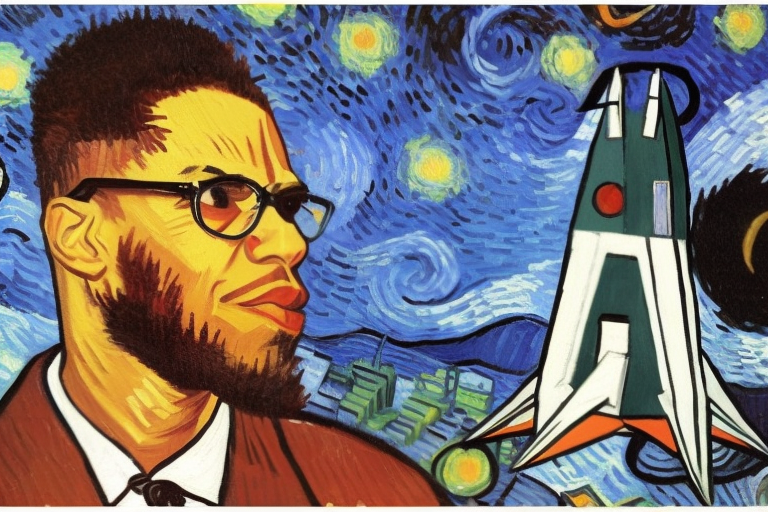 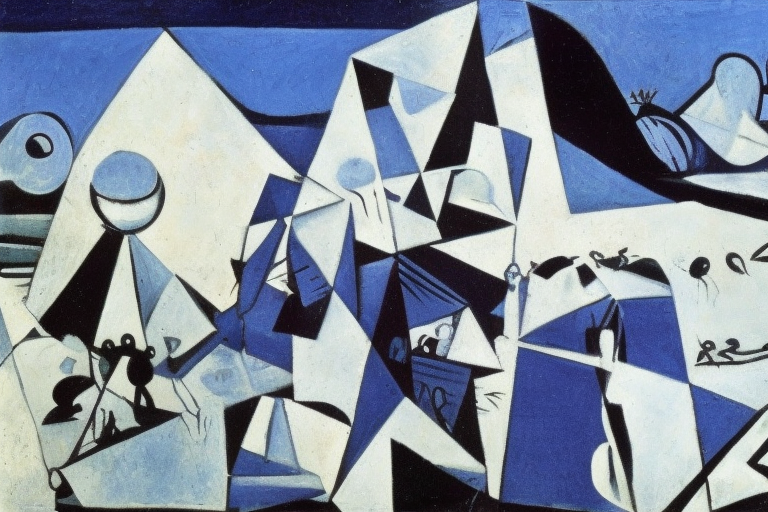 It is Crucial to Accept "We are all African" 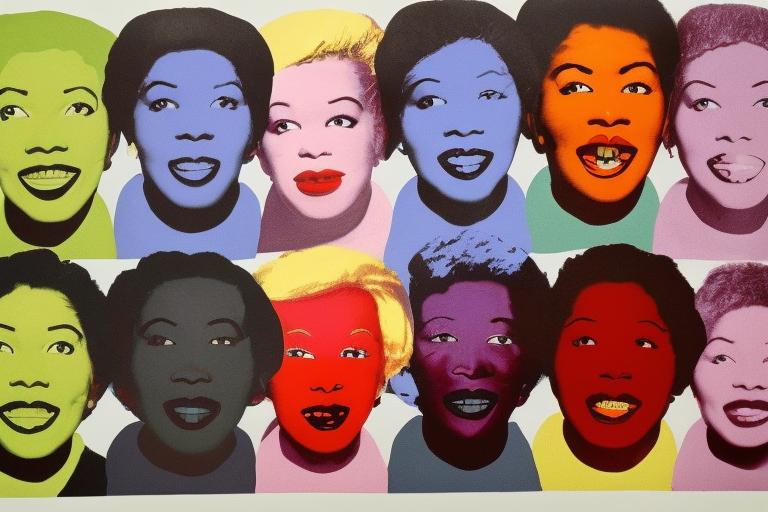 There are no "Races".  There are only Human Beings.

Homo Sapiens came from Africa.  We all have the  same ancestral linage. We have the same desires, fears, delusions, rage, love and the desperation to  survive. Skin color, hair texture, eye shape are merely adaptations to exist in a variety of social and environmental conditions. We are the same.  Racism is an oxymoronic belief. Racism is a contradiction of reality. There is no white, black, red or yellow. There is only us. All   Racism is a tool used by the elite to control populations.

Random opportunity and  availability of  resources and fortuitous circumstances are what makes us distinct. But we are still  African. Therefore, superiority among the groups of humans is a self-delusion. However, the promotion of separate, distinct human types can be used as a weapon just as efficient as the stone-age club and sharp obsidian spears against Sabertooth tigers or  gigantic Mastodons; now extinct.

Human beings are a very large extended family linking back to the same mother and father. Brothers and sister may argue; cousins and other kin  can start their own clans and often forget  common  origins. Thus, jealousy, war, fear, prejudice  arise, But there are solutions to bring everyone back together to survive and prosper. 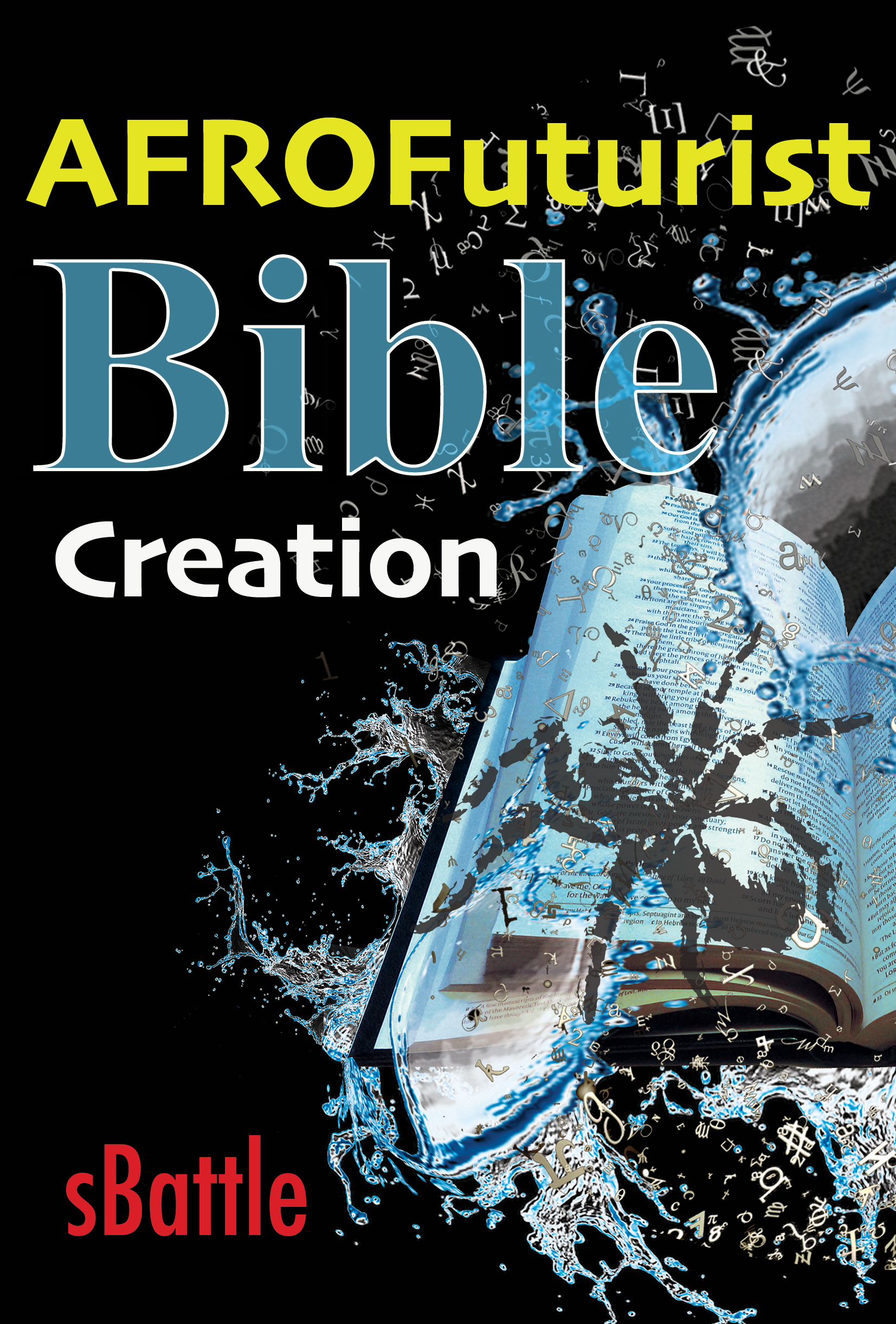 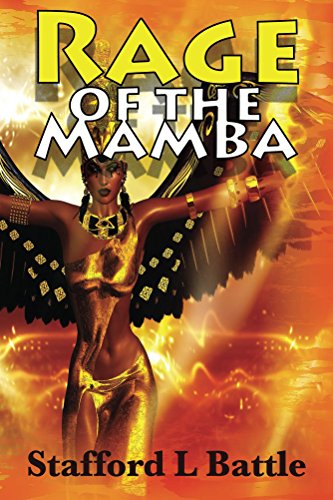 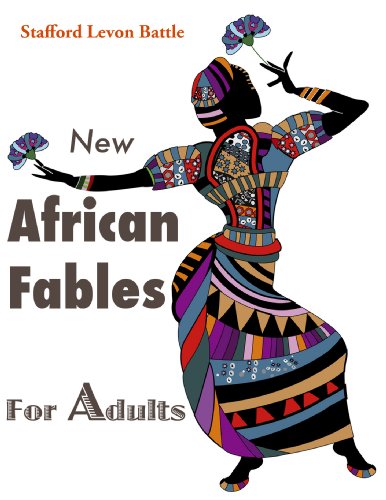 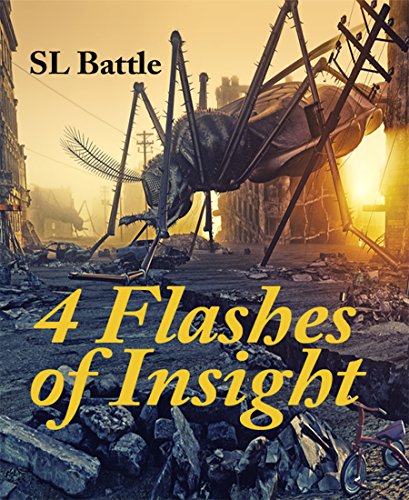 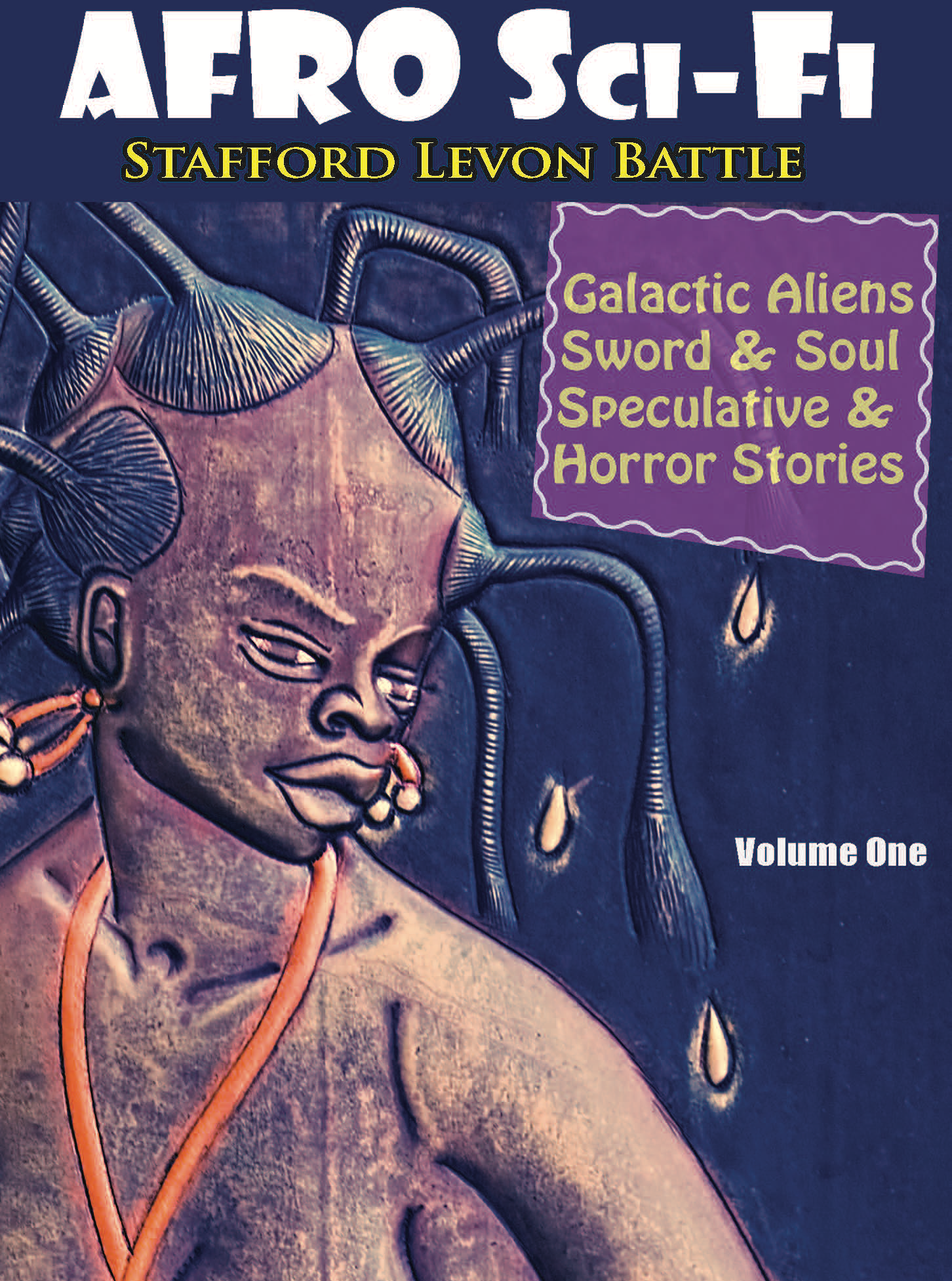 Where do
"Afro-Americans"
come from?"

Exploring
The Continent of
AFRO

The Continent of AFRO is not an isolated landmass. It is a '"Thought Mass". It is an expanding region of ideas and culture in the 21st Century.  And it is evolving, growing . . . exponentially (very big, very fast) via AFROCyberspace and social media.

Online Social Media is evolving. Users are seeking a more "Honest" approach that doesn't involve greedy Billionaires nor corrupt corporations. No algorithms nor ads to waste your time and steal your money & data.
Read me there . . .

A New Platform is rising